Juniata Valley Winery to be Site of First Academy Fund-raiser

Support the Tuscarora Academy’s First Annual Fund-raising Event The first annual fund-raiser for the Tuscarora Academy will be held August 15 at the Juniata Valley Winery. Many people may not realize that the tiny hamlet of Academia in Beale Township looks quite different today than it did in the late part of the nineteenth century. The Tuscarora Academy building, which was constructed in 1816, originally housed the congregation of the Lower Tuscarora Presbyterian Church.   In 1839, the building began […] 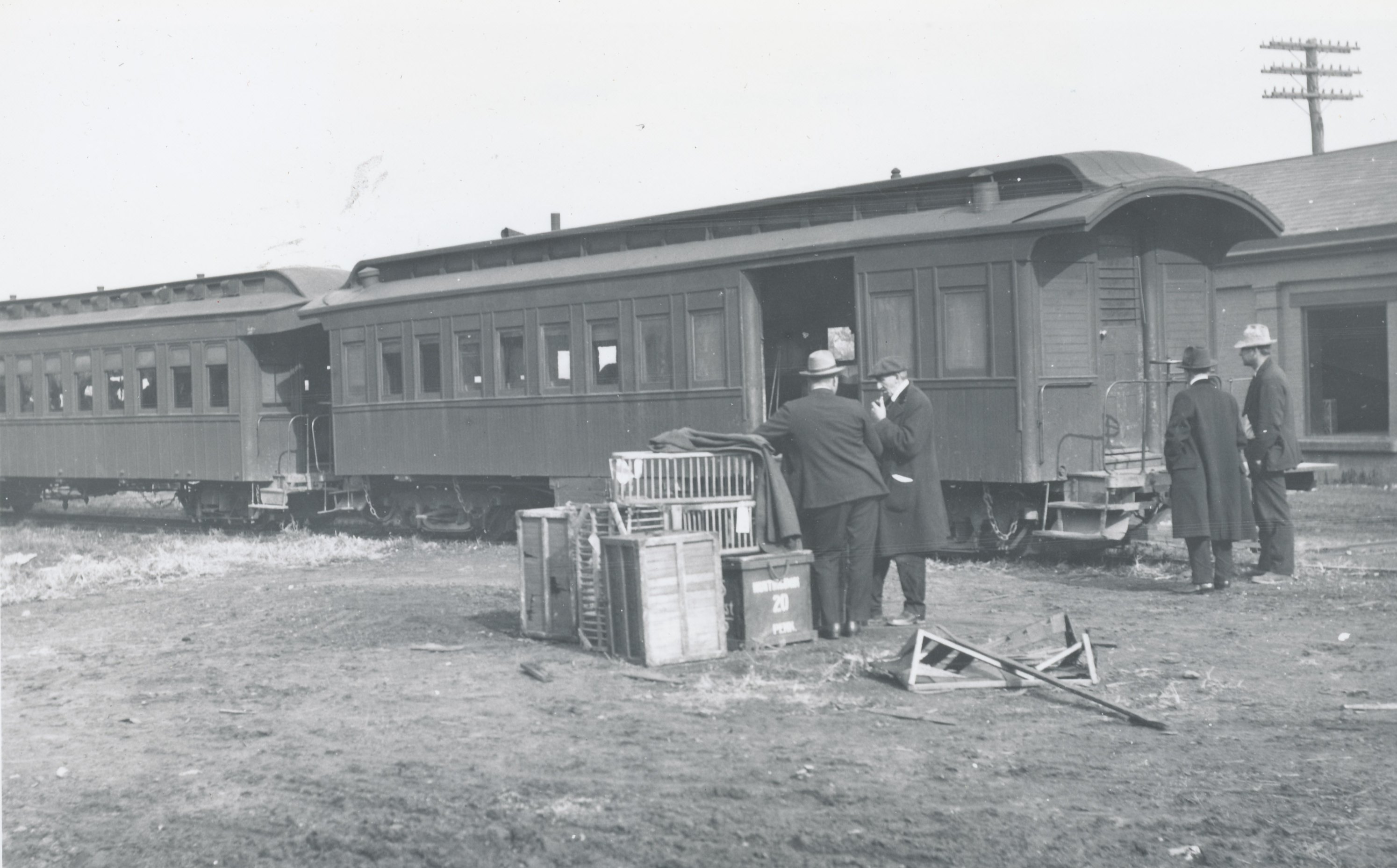 This past summer the society was offered the last existing Tuscarora Valley Railroad Car by the owner. Due to our decision to take ownership of the Tuscarora Academy we realized that we could not take on this financial responsibility. However, we did some research and tried to have it placed onto the Preservation Pennsylvania At Risk list. Having it placed onto this list would have possibly gotten the car some attention from an individual or organization and maybe gotten it a new home and […] 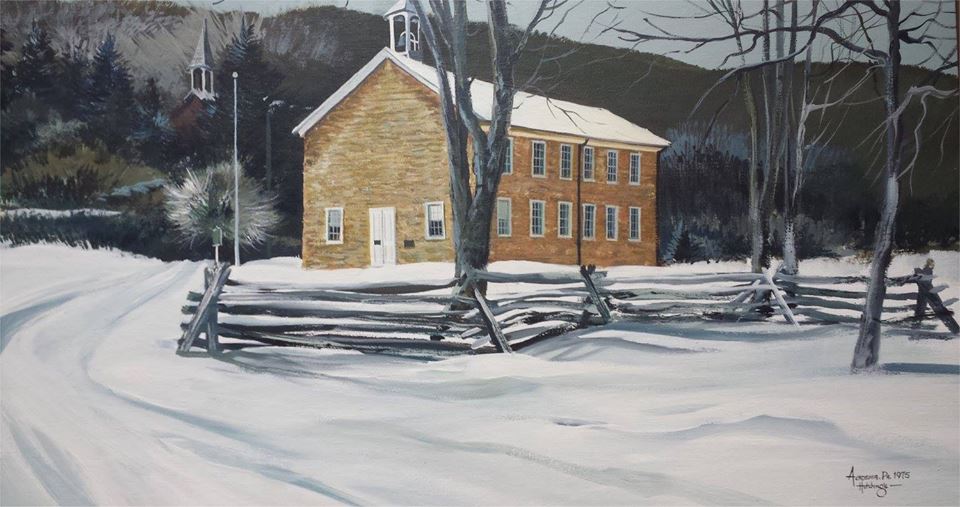 The Juniata County Historical Society is beginning the planning stages of setting up a fund-raiser at a local winery to help with operational costs for their recent acquisition of the Tuscarora Academy. Stay tuned in to this page for updates and keep your 2015 calendar handy so you can mark the date in August when the fund-raiser will be held. The day’s events are sure to be filled with lots of historical things to do, see and buy! 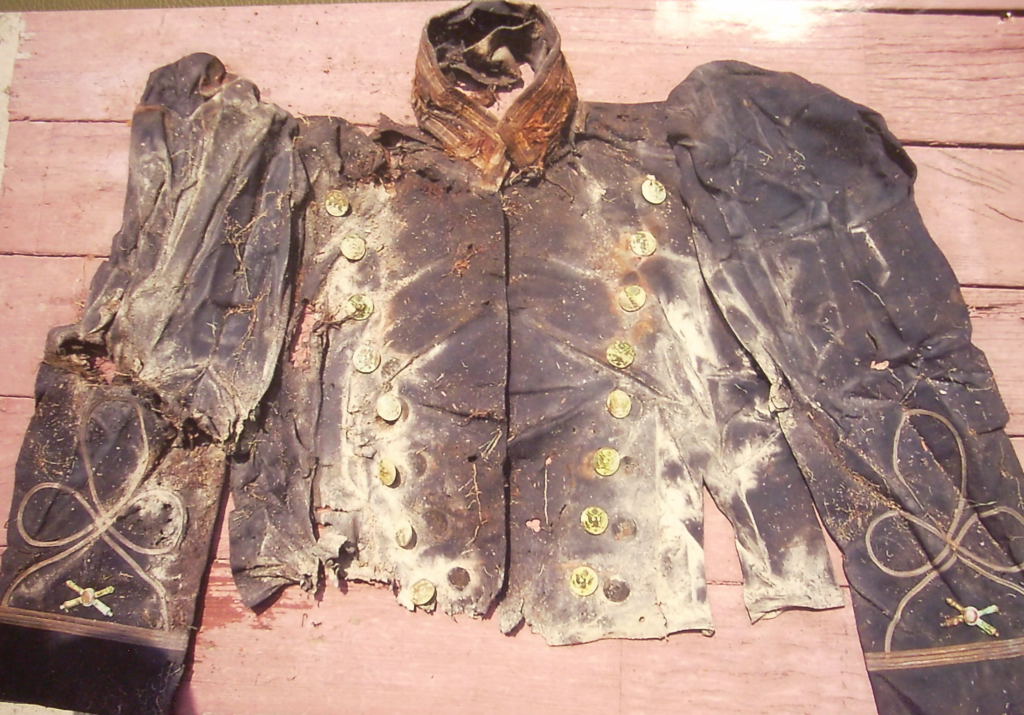 Sometimes the JCHS gets some unusual things! Recently a county resident brought in remnants from a military uniform that had been found buried in dirt along Lions Club Park Road. That then led our volunteers to research what type of uniform it was and if it was original. The uniform’s insignia, buttons, and the braid were all used as clues. The material itself was faded and dirty, but it looked black versus dark blue. After lots of web searching about […]

Artifacts at Academy Draw A Crowd

Sunday, July 13, 2014 there were a lot of gnats at the Tuscarora Academy Museum, but that didn’t stop the 60 visitors who came to see the collections of American Indian artifact collectors Andy Paige, Dennis Zeiders and Steve Zeiders. The Zeiders men have been hunting artifacts since the 1960s and have a vast amount of quite interesting items in their displays, many hard-to-find ones too. Paige, who began hunting artifacts more recently, also includes unusual pieces in his collection. His latest find was […]