Just Hanging Out At The Archives

The society recently added something new to their walls at the Archives — two clocks! Those of you who haven’t visited the society’s Archives for some time should stop by and see what’s hanging out there. The clocks that were just placed on the walls last week are a rare Waterbury “Leipsic” model walnut parlor/regulator clock circa 1895-1915. This clock once hung in the Keystone Hotel in Mifflin, PA and actually survived the fire that took place in that Hotel […] 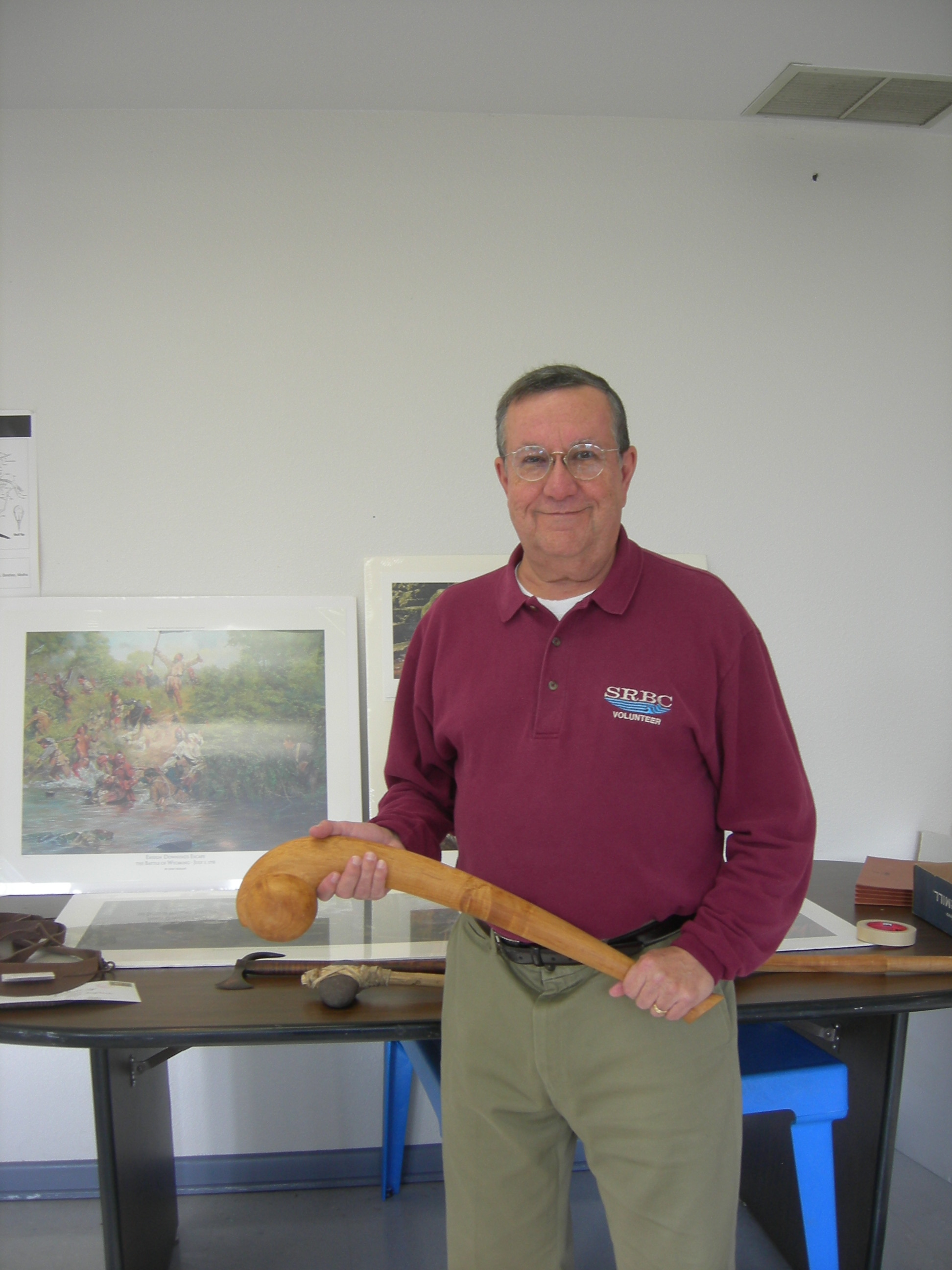 For those of you who are doing any genealogy on the families of Hench, Hartman or Rice, the society recently received the publication Genealogy of the Hench & Hartman Families, compiled by Steve Runkle and his wife Janeann, February 2012. Runkle, who recently gave two presentations to area residents concerning the Revolutionary War, provided the society with a copy of the publication which tells about those families, who played parts in the war. Many of the ancestors of these families are […]

This photo of the Juniata County Historical Society’s Academia Pomeroy Covered Bridge is featured in the 2014 Project for Pennsylvania Transportation & Heritage’s [ProjectPATH] calendar. The photo chosen to be included in their calendar was taken by P. Joseph Lehman Inc. Consulting Engineers and Juniata County Historical Society and is featured in the month of July. It was the contest’s Facebook Fan Favorite runner-up with 55 votes, 11 shares and 15 comments. Thanks to those of you who voted via […]

It may be a cold winter, but it hasn’t hindered those interested in learning more about The Revolutionary War to come out for Historical Educational Events held by the society. Two programs, presented by Steve Runkle, were held at the Juniata County Library’s Community Room this January. The first, The Revolutionary War in the Susquehanna River Basin Region, was held January 13, 2014. Runkle gave a room packed full of individuals insight on the part played by the Northern Americans during the war.  His […]